Is Oil Consumption the New “Normal”? 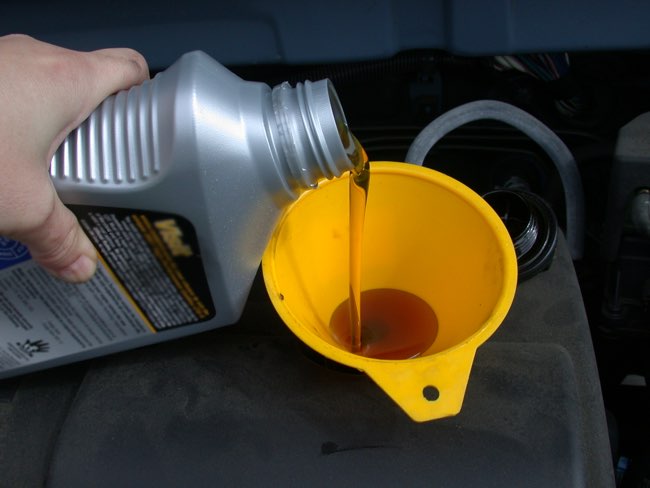 Because of wear, engines are more likely to consume oil as they age, but some manufactures are telling consumers that even on newer engines, oil consumption is normal.

Common culprits of oil consumption can include worn valve stems, guides and seals, or piston rings. All of these can allow oil to seep into combustion chambers. If oil gets in the combustion chamber it will burn, possibly in amounts small enough not to produce telltale blue smoke in the exhaust, but enough to notice when you check the car’s dipstick.

WHAT IS “NORMAL” OIL CONSUMPTION?

So how much is “normal” and when does it become excessive? And what if it’s a relatively new engine — such as one with fewer than 25,000 miles on it?

Unfortunately, manufacturers don’t provide uniform guidance on this issue. So what might be normal for one engine, could be excessive for another. For example, BMW tells owners it’s normal for some of its engines to burn a quart of oil in less than a thousand miles. In a tip sheet to fleet-vehicle operators, GM says normal consumption “can be in the range of one quart within 2,000 miles on a properly driven and maintained vehicle.” Other manufacturers say nothing in their owner’s manuals about oil consumption; and if you ask what’s “normal,” the answer you get may vary depending on whom you talk to.

As a rule, most engines with fewer than 50,000 miles shouldn’t use much more than a quart of oil between oil changes (unless the manufacturer says differently). If an engine requires a quart every, say, 3,000 miles or less, that could be a sign of a leak (which may not be easily visible). It could also could be an indication of internal engine problems, such as worn valve guides, piston rings or any of a number of different types of seals. Once an engine accumulates over perhaps 75,000 miles, and certainly past 100,000, increased oil consumption should be expected.

In addition, many newer engines use thinner, lower viscosity oils such as 5W20 or 0W20 instead of, say, 10W30. Because these oils are thinner, it’s easier for them to slip past gaskets, seals and rings that have worn even slightly over time. This increases oil consumption.

Consumers have their own ideas about how much oil consumption is normal. This has resulted in lawsuits against several manufacturers with claims of excessive oil consumption. Some of these manufactures include Audi, BMW, Honda, Subaru and Toyota. Widespread complaints from owners have prodded some manufacturers to extend warranties or replace engine parts (and the engine itself in some cases). Individual consumers usually have to lodge a complaint with a dealer or car company to get any repairs.

Honda, for example, extended the engine warranty on its 2008-2011 Accords and 2010-2011 CR-Vs. (models with four-cylinder engines). This extension to eight years/125,000 miles was because owners experienced excessive oil consumption of up to one quart every thousand miles. For owners who said their vehicles used a quart every 3,000 miles, Honda said it would monitor consumption and perform additional tests.

Given the lack of uniformity concerning oil consumption, the best approach is to regularly check your oil level. Also, have a mechanic look for leaks if your engine is burning through oil. Knowing typical oil consumption over a few years or thousands of miles for a particular engine will provide a basis for determining when consumption becomes excessive and possibly alert you that a leak or internal problem has developed.

What You Haven’t Been Told About GDI 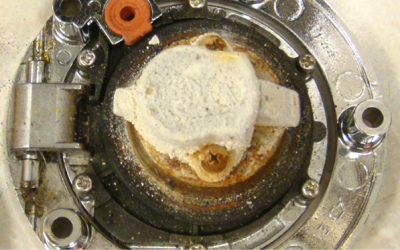 Ethanol and Our Vehicles, The Good and the Not So Good.

What You Need to Know About Carbon and Fuel Ratios 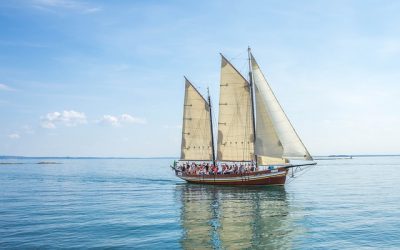 Expect the Best – Prepare for the Storm

We provide premium products, programs, equipment, support and knowledge to the service and repair industries.

You have Successfully Subscribed!